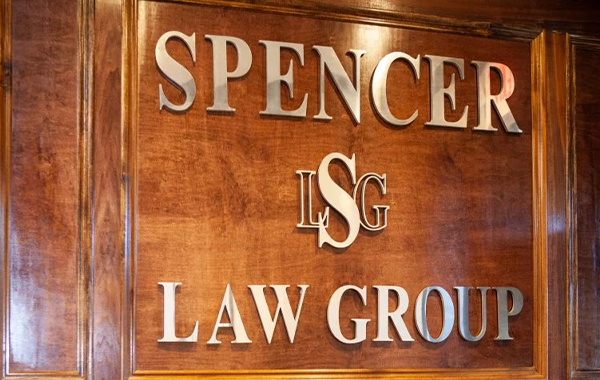 Originally from Menifee County, Kentucky, Kelly grew up working on his family’s farm as one of six siblings.  He graduated from Menifee County High School at the age of 16 and completed his bachelor’s degree at Morehead State University in two years.

He graduated from NKU College of Law and then opened his own firm in Lexington.  Thirty-three years later, Kelly has grown Spencer Law Group into one of the biggest personal injury firms in the central Kentucky area.