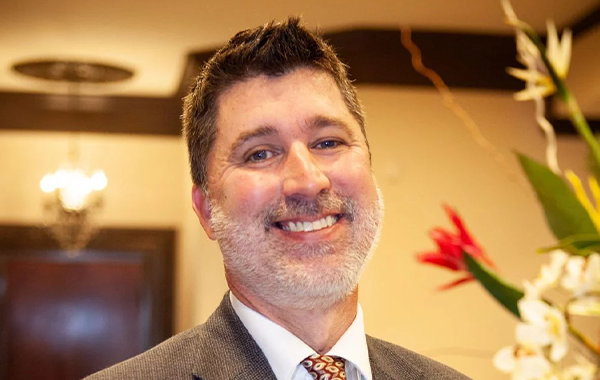 Bill has been practicing workers compensation for twenty-five years.  He merged his solo practice with the Spencer Law Group in 2015.  He graduated from Louis D. Brandeis School of Law in Louisville, Kentucky.

Bill has worked on both sides of work comp law and found that his passion is helping injured people rather than insurance companies.

Outside of work, Bill is blissfully married and the father of three.